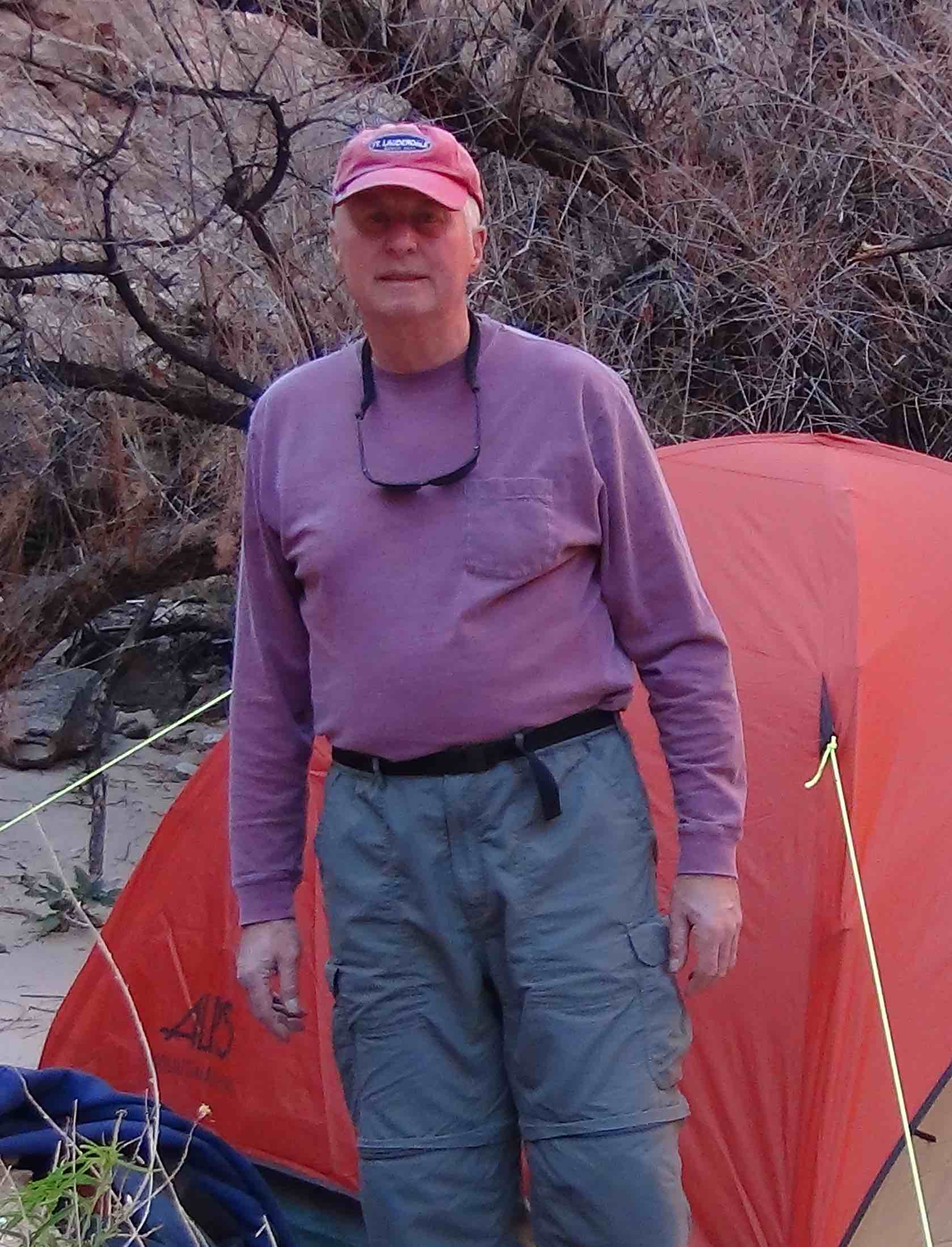 Dan is a retired executive and Wyoming native. Early on, Dan was involved in instrumental music and music composition but decided on a career in engineering. Dan has a BS in Electrical Engineer from the University of Michigan and a MS in Mathematics from Drexel University. He was the founder and CEO of four technology companies in Pennsylvania. Dan holds a patent for a system to synchronize digital video, text and voice. In 1986 Dan founded ProtoComm Corporation which developed the nation’s first digital video streaming server software for Novell networks. Most recently Dan was the founder of MRO Corporation in King Prussia, PA. A startup in 2002, MRO grew to become the second largest national provider of medical record information services to hospitals. As a CEO, Dan has developed a range of executive skills in business planning, strategic planning, leadership, product design and implementation of operational systems.